The fight of people in the neighbourhood against the unapproved Fantastic Foxhole Hostel (run by Hagen Wittenborn) is now being attacked by the scrupulous and repressive tactics of property owner Alexander Skora. He, the owner and operator of two hostels in Berlin himself, presented five tenants resident at Weserstrasse 207 with immediate termination of their rent contracts in the early hours of Monday, 8 May 2017 – among them families with young children. All of the affected tenants are actively involved in the movement to prevent the neighbourhood from being sold out.

The issue of this immediate termination of rent contracts is exactly what activists in politics, the administration and civil society have been vehemently warning against for weeks: the establishment of a party-tourism hostel in the Weser-neighbourhood, which already suffers enough from constant partying, thus pushing out tenants who belong to the neighbourhood’s social fabric.

Although the district authority issued a cease-and-desist demand against the hostel operator Hagen Wittenborn – who still does not have permission to run a hostel there – Wittenborn has continued to rent out to tourists without interruption since 31 March 2017. It can be assumed that it is in this context of tolerance that Skora dared to undertake such a repressive and scrupulous measure as terminating rent contracts without notice.

Alexander Skora’s immediate termination of rent contracts is clearly abusive. As grounds for termination, he has maintained that the affected families constitute a threat to other tenants and a disturbance of peace in the neighbourhood. He is accusing them of severely insulting behaviour. The immediate termination of rent contract was preceded the day before by a verbal dispute between some tenants and guests at the illegally operated hostel. The tenants complained about the inconsiderate conduct of the guests, who stomped about on flower pots in the building’s courtyard and used them as ashtrays.

In view of the massive protests from residents aimed at politicians and the authorities against a hostel being operated in a residential building, the question arises as to whether Skora is using the terminations to kill two birds with one stone. Namely, squashing the protests of the neighbourhood initiative once and for all, and also then being able to rent out the rooms that will then be free for a higher price? Does Alexander Skora want to set an example using the affected families and at the same time get rid of all critical voices among the building’s residents?

We demand that the district authority act without delay. Even if the Berlin districts suffer a chronic lack of staff, the local authority must put Skora and Wittenborn in their place with all of the legal means at its disposal. We demand that the district authority place itself protectively before the affected families and the residents of the Weser neighbourhood. If this does not happen, what will follow is the sell-out of tenant’s interests and the basic right of citizens in a democracy to express their opinion freely, thus paving the way for purely profit-oriented commercial interests.

Neighbours organized in solidarity in Kiezversammlung 44 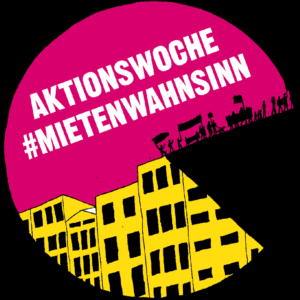 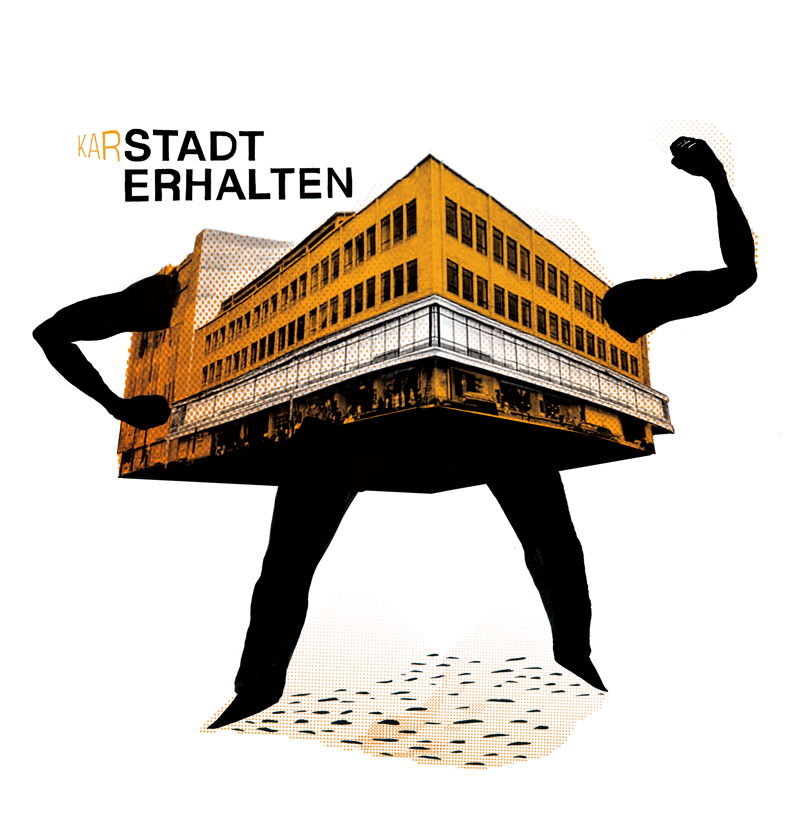 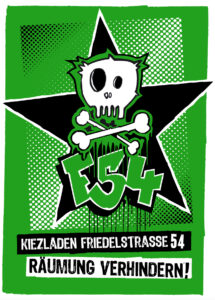 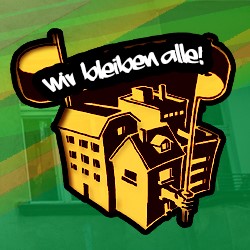 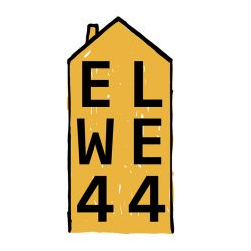 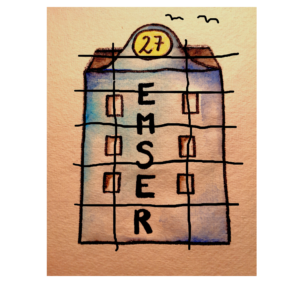